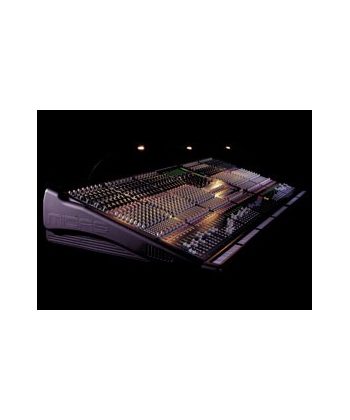 Features and Benefits of the Midas Verona 320