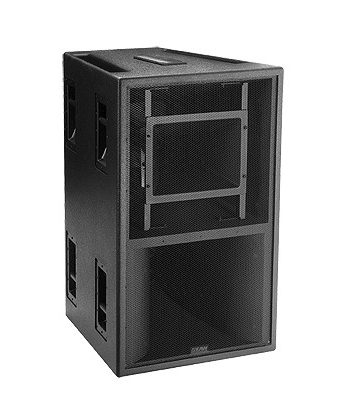 The KF850 Series has been the touring system standard for well over ten years, being acceptable in more technical riders than any other loudspeaker. The KF850z incorporates a number of advances in loudspeaker technology and performance developed over that time by EAW Engineers. The result is a KF850 with higher impact and fidelity than ever before.

The KF850z's advanced performance will not be sonically compatible with existing KF850E inventories. To facilitate integration, kits are available to upgrade them to the KF850z. The KF850z's enclosure is fully compatible with the KF850E Series. However, the "z" enclosures incorporate a stacking pad on top that mates with a recess in the bottoms. KF850z DSP processor settings are available online for EAW's MX8750 as well a select group of other popular touring processors.